Stacking up the New Functionality in DOTS Physics

Learn what’s new with Unity Physics and Havok Physics for Unity. We’ll start with a brief recap of our Unite Copenhagen talk, then dive into a cool example of how you can convert a GameObject-based simulation over to the Data-Oriented Technology Stack (DOTS). 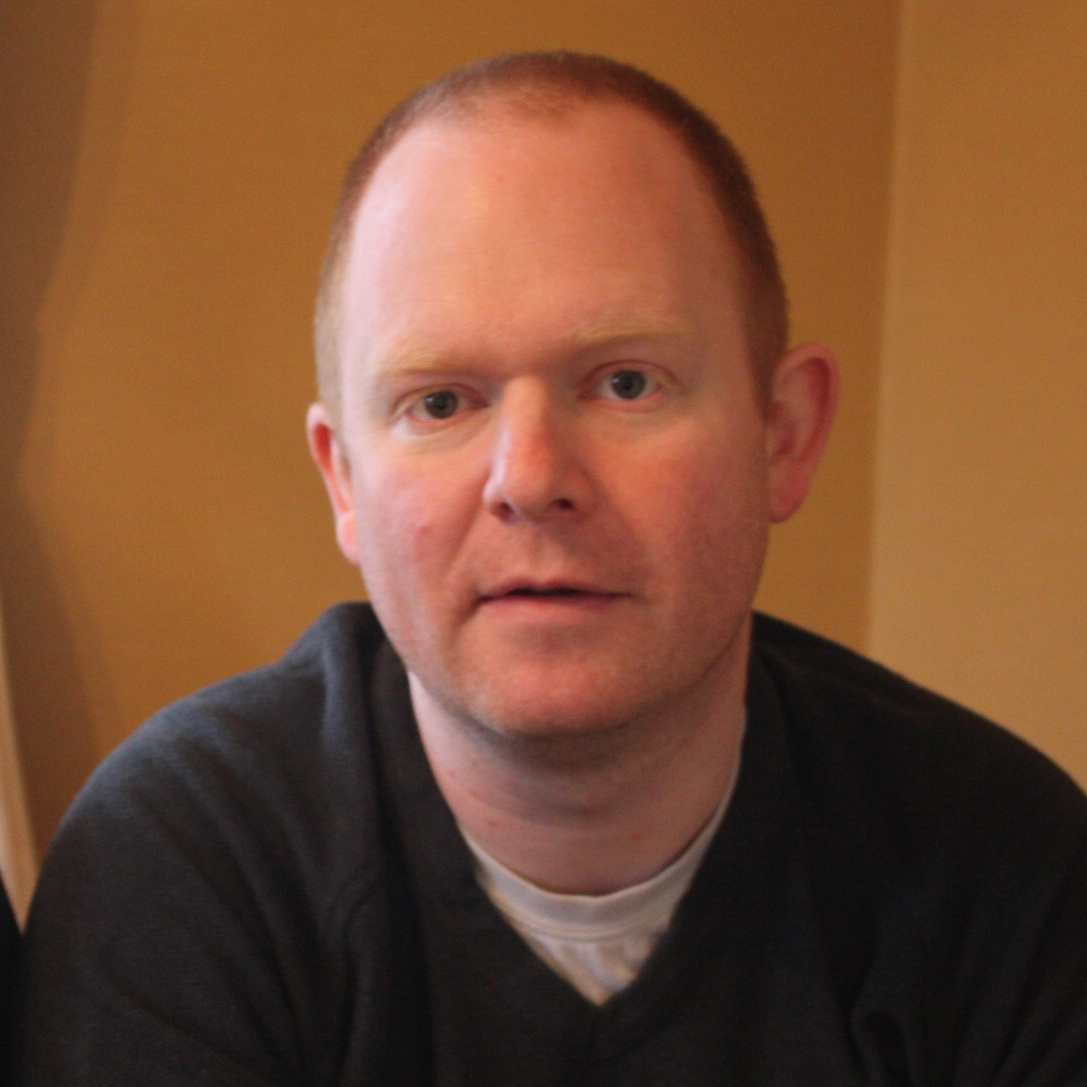 Steve has been working with developers using Havok technology for over 15 years. He's now connecting with customers and community users taking their first steps with Unity and Havok Physics. 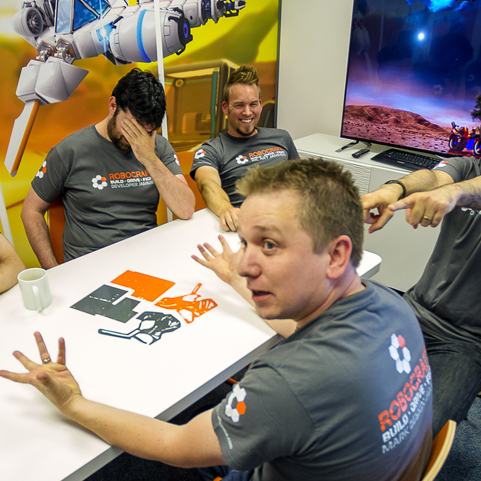 Josh is a developer at the 100% independent games studio, Freejam. This team are best known for producing the genre-defining free-to-play hit game Robocraft, which has over 15 million players worldwide. 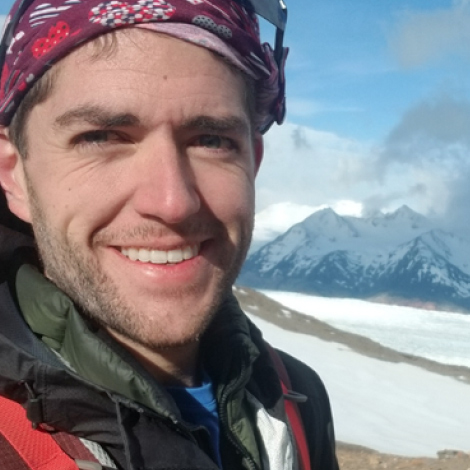 Philippe is the author of the Kinematic Character Controller on the Unity Asset Store. He has worked on a wide variety of projects including indie games, AAA game prototyping, XR, AEC, and interactive installations. 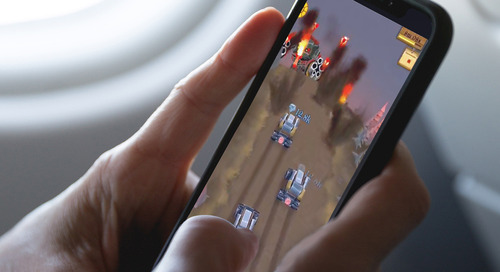 Why Ad Creative Matters: Insight from our Creative Benchmark Report 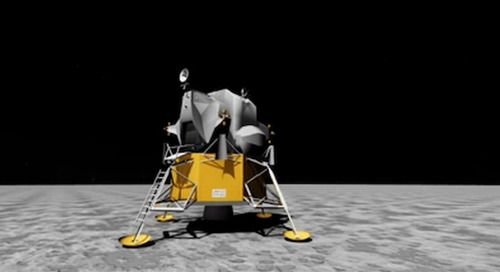 Work with a Unity Certified Instructor through a series of mini-challenges to learn how to retopologize a s... 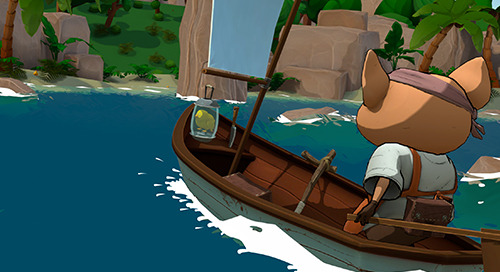 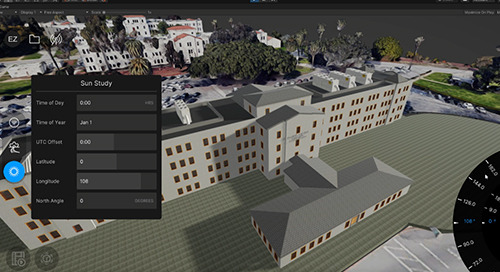 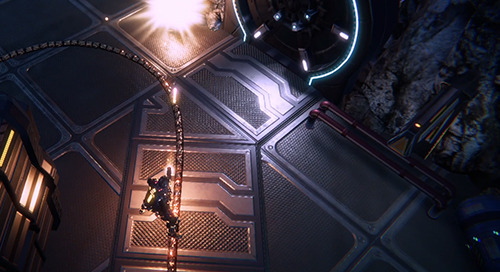 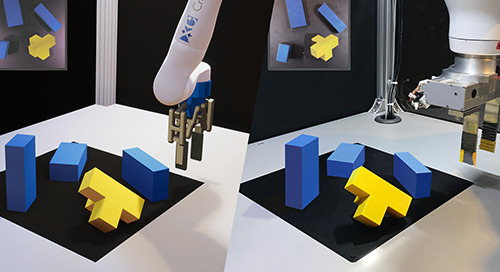 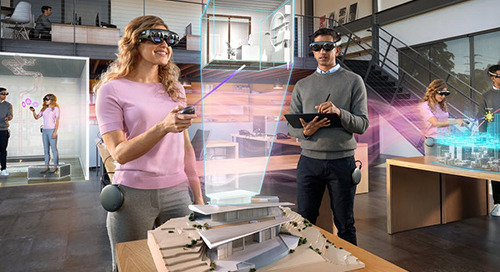 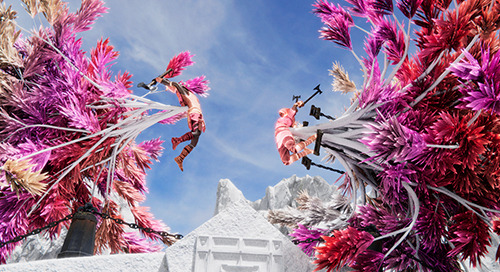 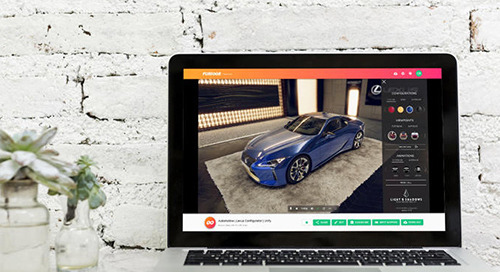 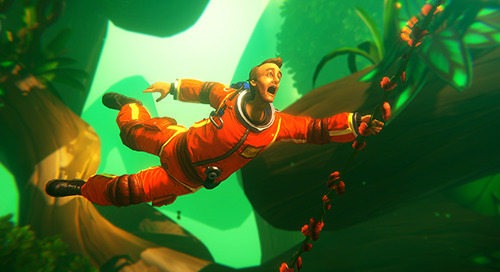 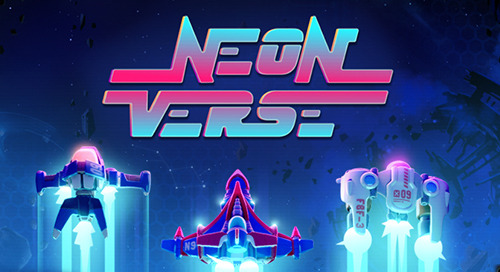 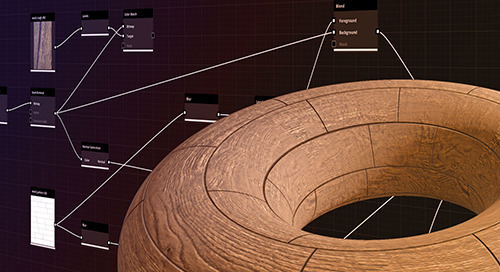 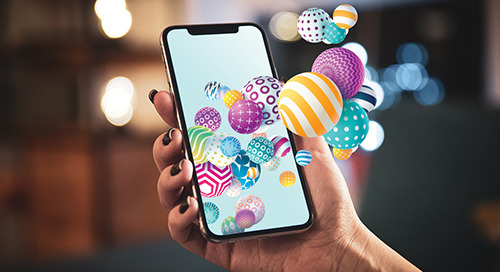 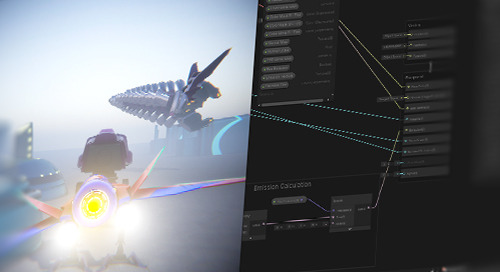 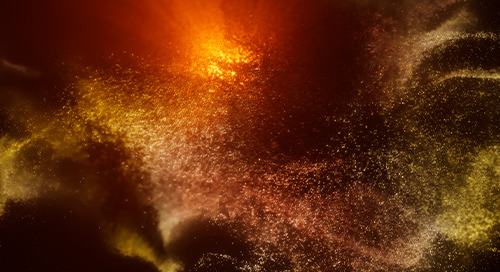 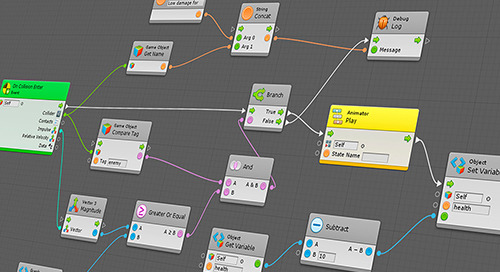 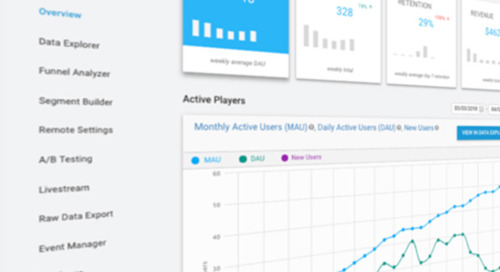 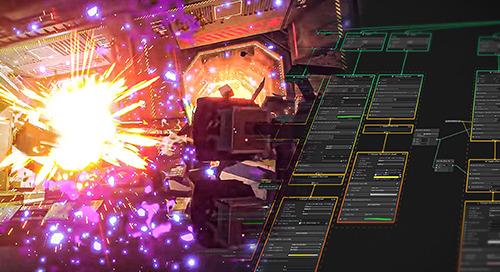 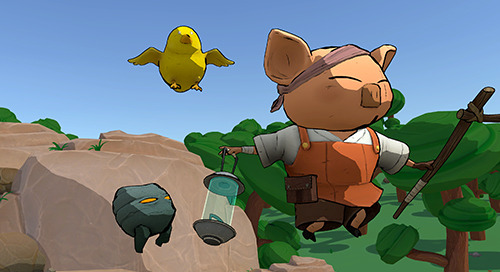 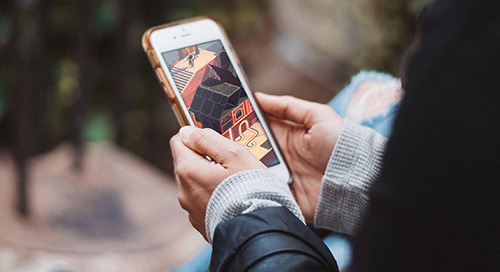 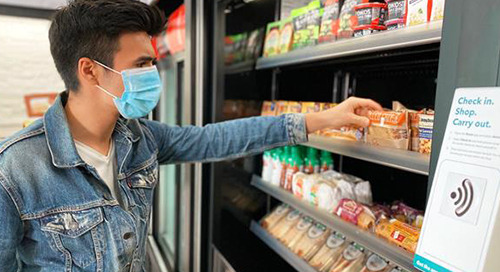 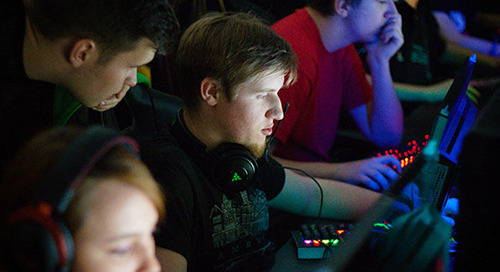