Coming up with game ideas is easy, but being able to quickly prototype, evaluate, and move into production is no easy feat. Learn how Gameloft is using Unity to take their ideas from concept to commercialization faster and more efficiently than ever before.

Read this case study to learn: 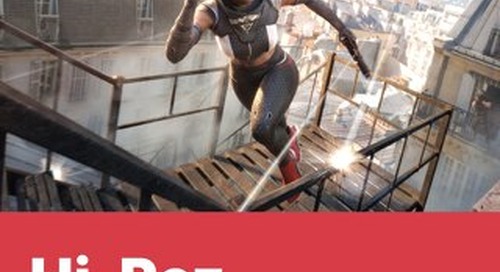 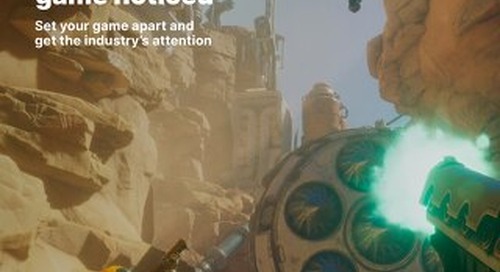 Five strategies to get your game noticed 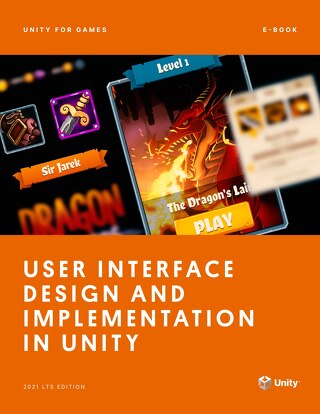 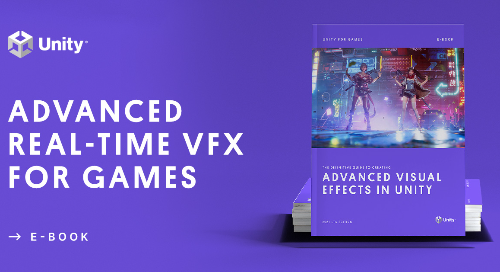 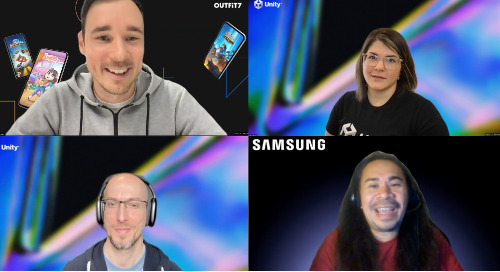 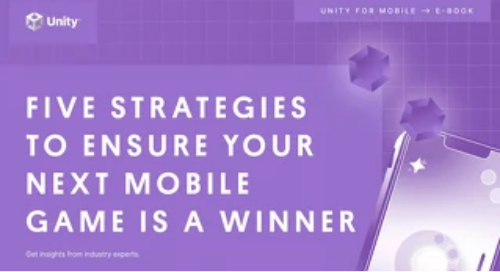 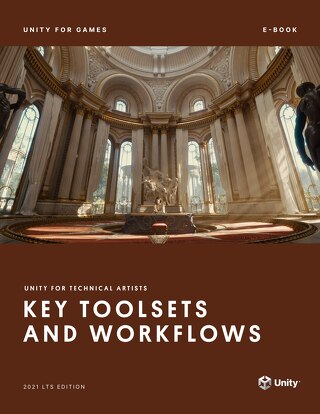 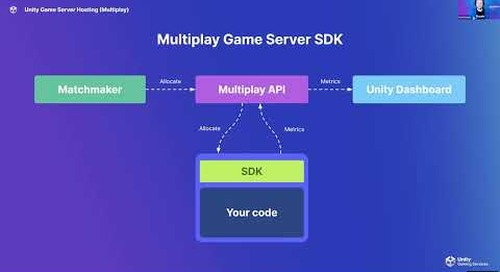 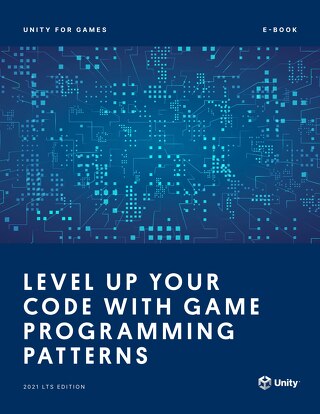 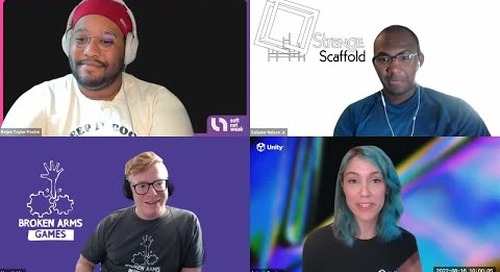 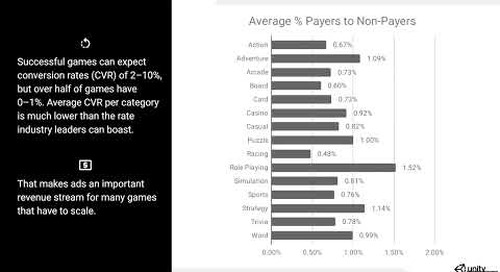 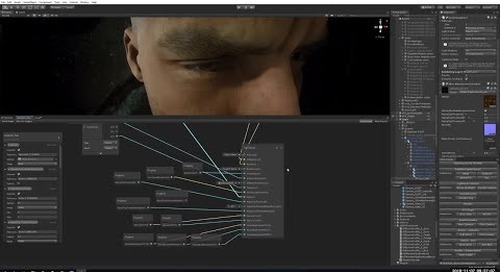 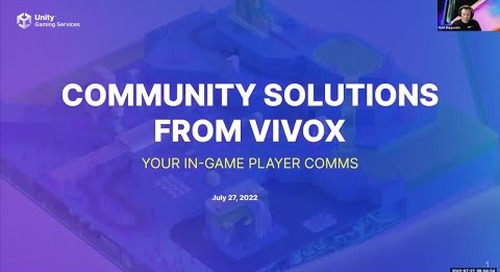 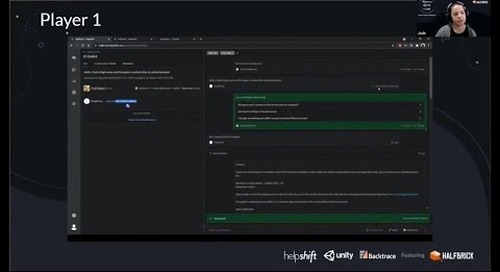 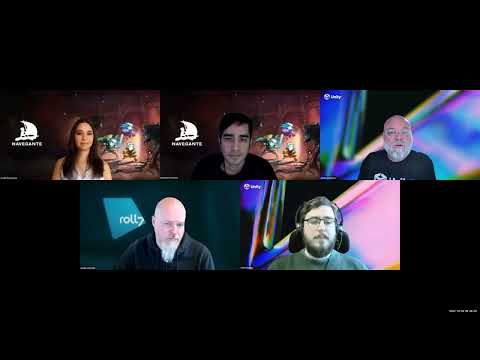 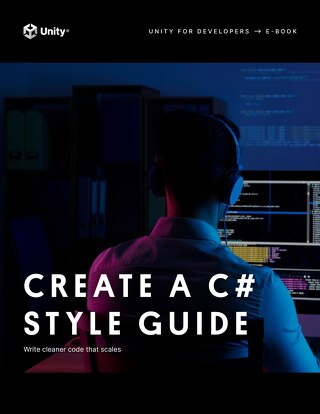 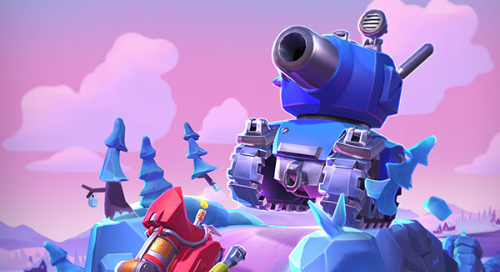 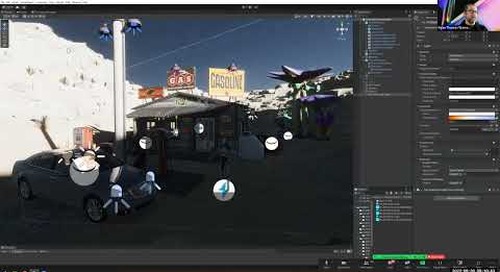 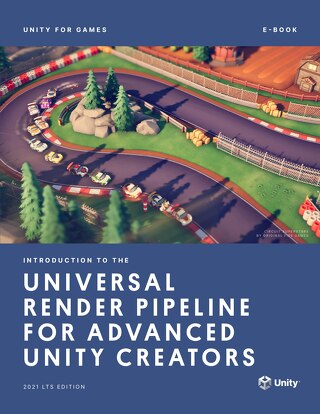 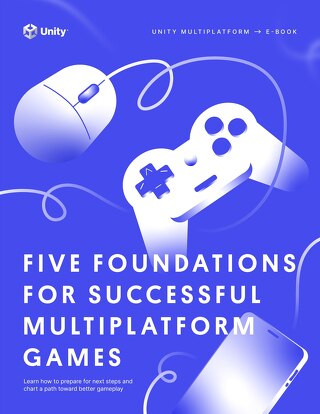 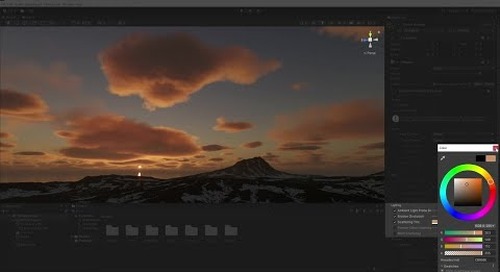